BASIC STRUCTURE OF A WORKSHOP 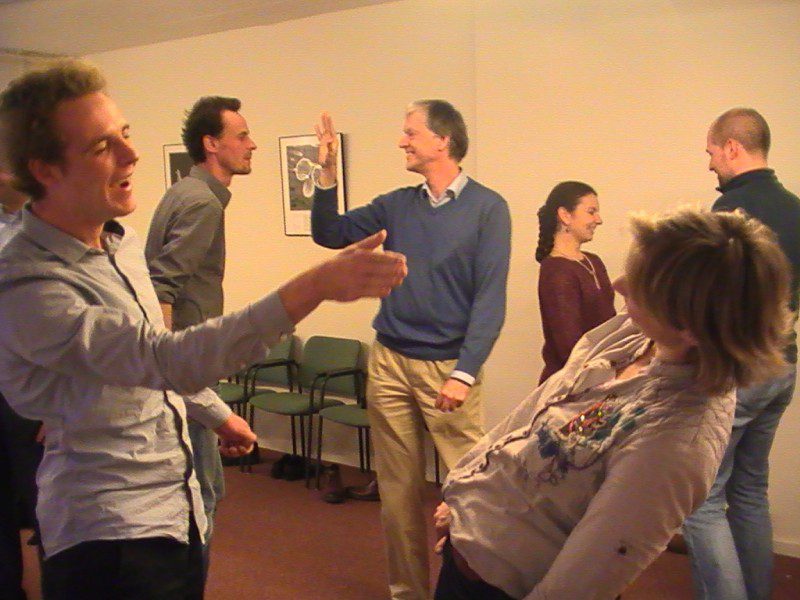 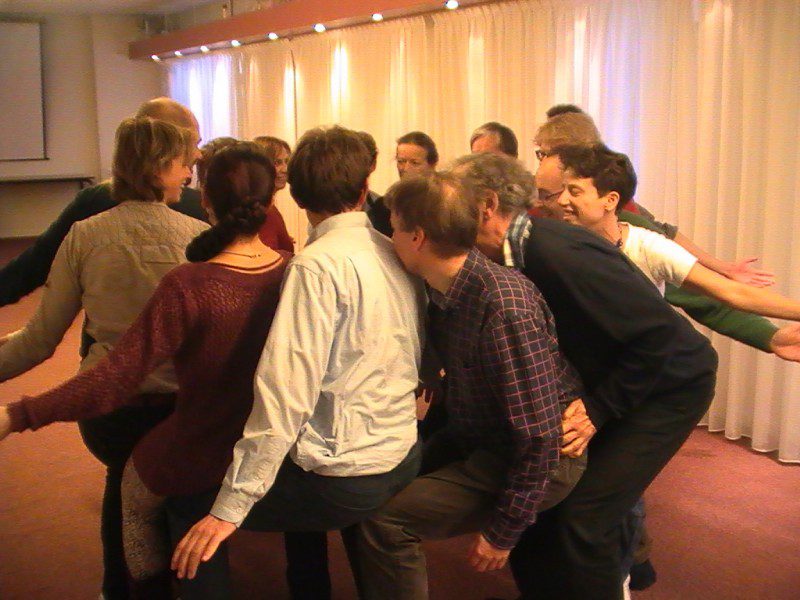 When you step into the empty space, literally an empty space in a studio, you will have the opportunity to examine your concerns and assumptions about yourself, in communication, speaking in public, addressing students and such.

These assumptions can be voiced and played. Some concerns have a story to tell.

You will have the space to express them, to play and give them form, they will be granted the freedom to move.

Taking the risk to dive into this, can be extremely liberating.

Whilst exploring area’s in ones personality, such as shyness or insecurity, one might even discover a raging bull, released out of its hiding place.

The audience consists of the other participants in the workshop, they will be on the receiving end, the compassionate, noncritical part of the process, they will give feedback but only when requested by the player. The player needs an audience, as much as the audience needs the player.

Usually, the first self you as the player will meet, is your protector, or one of your many protectors.

This is the very clever self that has developed its skills for avoiding pain and fear, after some kind of trauma.

Your protector can be over-protective, in so doing, limits your potential.

This self, we will allow to speak first so you get to know its language and concern.

Once this protector/controller has had its say, has been heard and respected then this voice might you might allow you access to your underlying selves, who also like to move and have a word, thus, you learn the art of play.

You will learn to play with whoever or whatever is present, here and now.

“I nearly dare to stop judging myself and to risk being imperfect.” A participant said.

This is the place where humor and energy arise.

Yes i would like more expression
Go to Top